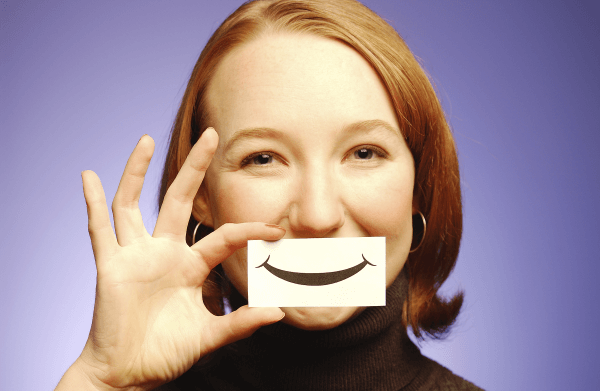 I was getting ready to get out of the office the other day when my phone rang. I know I shouldn’t pick it up when I’m headed out, but instinct took over and I picked it up.

The man at the other end identified himself as Bill and told me he had one bad joke for me and one quick special offer.

I’d heard from Bill once before and it brought a smile to my face hearing his voice again. He spoke quickly and had a way of engaging me almost instantly. There was no script here, just a skill (or maybe an art) of quickly capturing my attention and holding it, even after I told him I didn’t really have time for the call.

He told me the bad joke first. “What’s the difference between an in-law and an outlaw?” he asked. “I don’t know,” I said.

“Told ya. Now I want to tell you about this fabulous special offer.” And off he went into his spiel about a pen with two caps – one side writes and the other side is a screwdriver.

I was still laughing at the bad joke when he came up with two suggestions on what I could write on the pen – should I buy his advertising speciality product.

He never used a script. He knew his product and inventive ways to use it well. His voice stayed upbeat all along and he paced me well and led the conversation and kept it moving.

Had I been in the market for the kind of thing he was selling, I just might have bought from him. But I wasn’t and when I told him that he took the news well and told me he’d call me back again some time with another bad joke.

I get calls all day long. Calls from people trying to sell me something or to ask me for money for charity. Some I respond to and some I don’t. What’s the difference? Their approach.

Bill engaged me from the get-go. He told me right from the beginning that I was going to get a bad joke. It had the effect of the prize in the Cracker Jack box. I wanted it.  Even though I didn’t have much time, I had time to hear a bad joke.

What are you doing:

Do you stand out in the mind of your customer? What little thing could you do so you might?