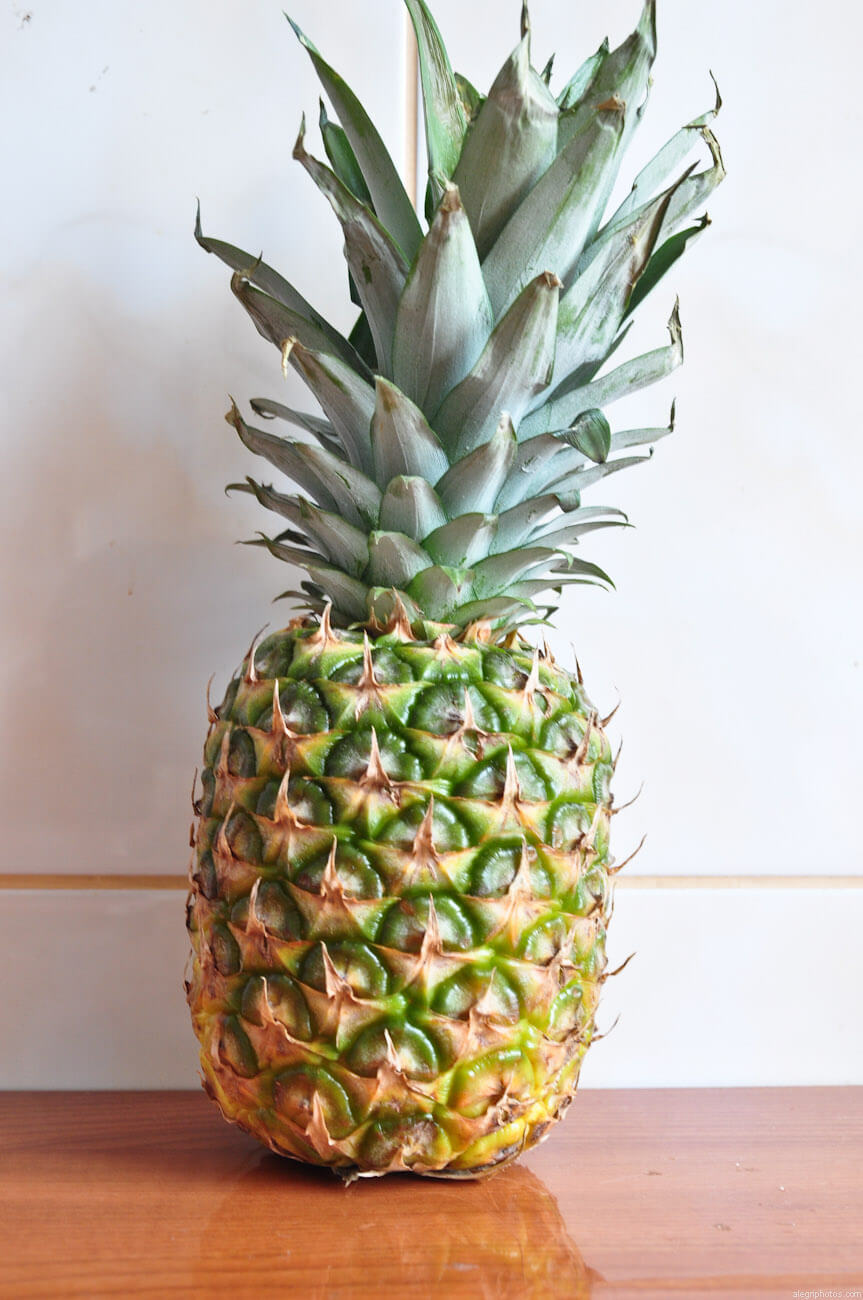 “I’ve been on my case” said Judith when we spoke today.

As the conversation was ending and we were doing our pleasantries and arranging for the next steps, I thanked her for the call and her thoroughness in answering all my questions, she replied with “No problem” and I couldn’t take it anymore.

I asked for permission to give her some feedback, and she agreed. I said, “Judith, DON’T think of pineapples.”

“Don’t think of cowboy hats – quick – what did you just think of?”

“Pineapples and cowboy hats.” She responded.

“But I told you NOT to think of those”

Judith got it immediately – She realized that by saying no PROBLEM she was introducing two words into my mind that were not adding to the positive nature of the conversation, in fact they were distracting.

She replied by saying that she hated that phrase and that the reason she used it was that she learned in sales training. Oh my. There’s this common misperception that the phrase “no problem” “no worries” and the like are actually positive – WRONG. The unconscious mind cannot understand the reverse of an idea. Think about the last time you told the kids “Don’t spill the milk!”

(I’m not sure who her sales trainer was, but I sure hope she’s backtracked and shared her new knowledge with him or her. )

When we spoke later, Judith thanked me for the article and told me how diligently she was working to eradicate the phrase. “I’ve been on my case since our last call, I hadn’t realized what a bad habit that had become,” she admitted, “but I only said it one time today.” She explained how noticing it had made her much more conscious of her language and its effect and that she was reprogramming her mind to use more positive words. Bravo Judith!

Read the article, try to catch yourself before saying it, make an effort to put more positivity into your language. At an unconscious level your customers will sense the difference. Judith’s new habit? Finding new ways to say things. “Certainly” “I’d love to” “It’s my pleasure” “Absolutely. ”

Get on your own case and pay attention to how you communicate. Pass this wisdom around – the article is free and the relief delicious when someone finds a positive and affirming way to end a conversation. Ta-DA!