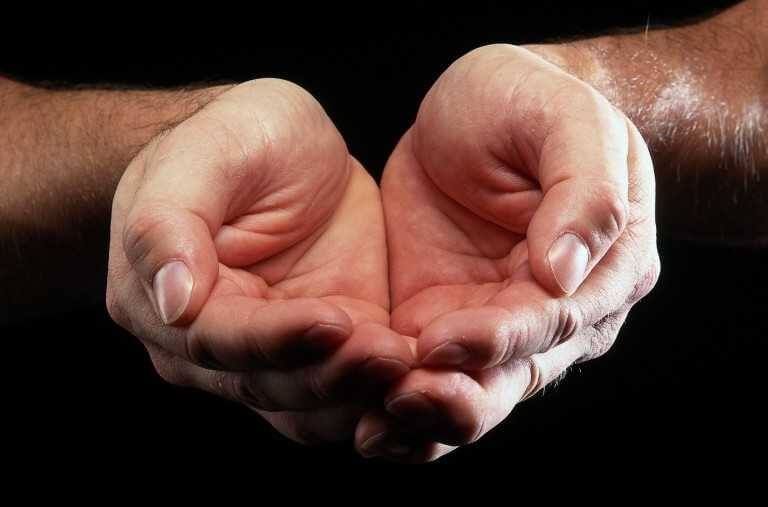 When it comes to good service, or being in good hands, I guess I’m lucky. I actually expect to see some good service out there in the world, and I often do. We get what we focus on and perhaps I look a little harder than most to see it.

It was really easy to spot recently on a Delta flight I took from Minneapolis, MN to Pasco, WA. It was after 10PM when I boarded my flight and I was tired. I didn’t even look up when the flight attendant read her spiel –  rather dispassionately. Then I heard another voice and looked up to see who was talking.

First Officer Paul Wright, standing in the galley where we could all see him, greeted us to the flight and then announced that tonight he’d be doing the flying (but that if we didn’t like the bumps, the loop-de-loop or the landing we could blame the captain.)

He went on to say that if we did like things applause was appreciated (but please hold the standing ovation until after the seatbelt signs were turned off.) He got a weak laugh from the tired audience. His beaming smile lit up the galley as his genuine caring as he gave us the rest of the details and then invited us to enjoy 2 hours and 50 minutes of “aviation bliss.”

I’ll admit there was a moment where I said to myself “Oh Brother” but by the time he finished speaking to us and looking out over the people in his care that night, I’d come to appreciate his effort and intention, which I could certainly feel.

The same smiling face was there saying “Thank You” as we deplaned almost three hours later.

The next morning while having breakfast in my hotel I ran into Paul and asked him to talk to me a little. I wanted to know what made him different and what motivated him to come out and talk to people rather than using the PA system.

Paul’s thought about this a lot.

He shared that when you are the other side of the door, in the cockpit, it’s easy to forget the people in the cabin. He likes to see the faces of the people he is responsible for flying. He loves talking to them – they all have a story. Perhaps they are traveling to a daughter’s wedding, or off to see their grandkids or on their way to a funeral. He wants to keep them in mind as he is flying.

As for customers who are challenging?

What we can do is be kind and fix what we can fix for them.

Paul’s worked for a number of airlines and picked up the core of his philosophy from Midwest Airlines’ (Remember them? Big comfy seats and fresh backed chocolate chip cookies) culture. The mentality of doing the welcome aboard in the galley came from what he learned there.

He’s adopted it as his own.

It’s his way of taking responsibility and ownership and makes his flying very personal. His intention is to project a calm confidence to his passengers, and help them feel good about their flight in his hands. His warm smile helps him connect. Paul loves his job and it shows. His early training stuck and the positive reinforcement he gets from happy customers helps it live on. Bravo Paul! You stand out in a field where great experiences are often difficult to find.

Do you stand out in your field?

What is your intention?

What will take ownership for in your job?

How will you make your customers feel good about your ability to “fly them home” in good hands?

What qualities do you project to your customers?

Thanks Paul, for making my flight safe, and memorable because of your personal touch.