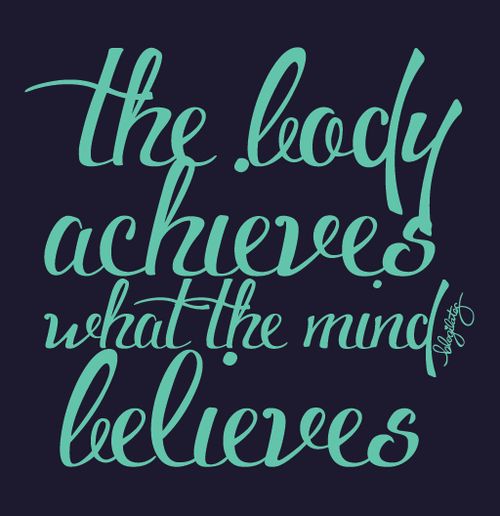 Last week I had the honor to chair the North American Conference on Customer Management’s Customer First conference in Anaheim, CA at Disneyland. What a treat. (You can read more about it in this week’s tip)

One of the several speakers I had the honor to introduce was Robert Stephens, the founder of the Geek Squad.

I was so happy to have a chance to spend a few quiet moments with Stephen in the ballroom before the sessions began. I’ve been talking about Robert for years in my speeches and retelling a story I heard a famous  speaker tell years ago. I wanted to hear Robert tell the story and add a few details.

I was shocked (not to mention embarrassed) to find out that I have been “lying” about the origins of the Geek Squad for years. Robert was gracious about it and shared a few moments with me before it was time to introduce him. I was thrilled to talk to him personally, so I didn’t read the printed introduction that was given to me in my chairperson pack.

Up I go to the stage with my printed introduction in hand. He’s an impressive guy and so I decided to read some of his interesting credentials before adding in my personal thoughts. Right there on the paper it said, “In 2002, The Geek Squad acquired Best Buy and opened Geek Squad precincts in all Best Buy US and Canadian stores.”

I saw it on the page, but before opening my mouth, my mind decided this could not be so and so I said, “Best Buy acquired the Geek Squad” instead, figuring it must be wrong. Nope, it was right and I was wrong.

Later in the day, after I had made a personal apology to Robert, I apologized to the entire audience, explaining what I thought happened.

Because it seemed so impossible to me that a midsize service company could possibly buy a “big box” store, I assumed that what I saw on the page was incorrect. Talk about the old adage – when we assume it makes an “ass” out of “u” and “me”. I’m still embarrassed.

Because I wondered if this was happening to others as well as me, I asked the audience how many of them thought that Best Buy had bought the Geek Squad rather than the other way around – half the audience did.

It’s a great example of seeing what we want to see. When our belief system is strong it simply won’t let in information to the contrary.

I am truly humbled by the experience.

Robert taught us that what we need to create today is an “Authentic Experience” and I’ll tell you – my embarrassment was an authentic as it gets. Yikes.

Robert, I learned so many valuable lessons from you last week – the most important of which were those I learned about myself.